User research is a significant opportunity for differentiation 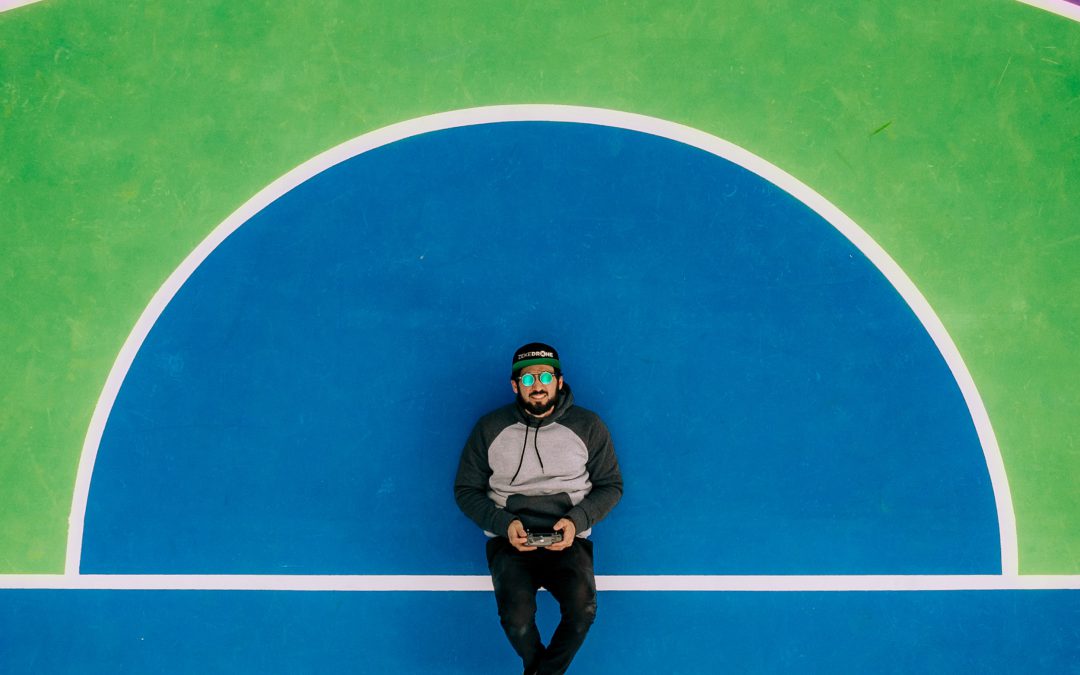 Talking to product managers about doing “design research” is a little like lecturing your kid about doing homework: eyes glaze over, focus shifts, the body language closes up.

But it’s conversation product managers need to engage in, according to the 2018 State of Product Leadership study by Pendo and the Product Collective:

More than 80% of PMs use surveys, followed by interviews and focus groups as the most popular ways to collect customer insight.

To quote the report:

These underused methods can offer a better opportunity to gain true insight because surveys, interviews and especially focus groups tend to reflect the biases of the interviewer and result in uninteresting group-think. Adopting new research methodologies is a significant opportunity for product teams to differentiate. They help teams discover the true needs and wants not explicitly conveyed during an interview or survey.

Another interesting finding from the same study: as product managers grow in seniority and responsibility, their direct connections with customers decrease.

There are a few factors at play here, I suspect:

Budget crunch– Senior leadership is reluctant to free up funds for something that will take time and yield (for them and PMs) uncertain results.

Without a solid understanding of design research, product managers are also unsure if they are getting solid quality from their research.

But, as the State of Product Leadership study found: “Adopting new research methodologies is a significant opportunity for product teams to differentiate. They help teams discover the true needs and wants…”

To expand on that, if you are so focused on the drill, and the drill bits and the men over 30 who own their own home which mostly buys them, you might miss the fact that many women are now doing home renos and would actually prefer a drill that’s smaller to fit smaller hands.

I witnessed this firsthand back in 2007 when Apple released the iPhone. Basing their decision on marketing data, then market leader Blackberry (called RIM at that time) was so convinced people needed a physical keyboard, they ignored what people really wanted. That was a browser that actually worked, not to mention apps and iTunes, on their phone.

I was conducting a lot of testing of Blackberry and other devices and realized that while dozens and dozens of consumers claimed they wanted a physical keyboard, they were typing perfectly well on a touch screen. In addition, when given a device with both a physical and touch screen keyboard, they opted for using the touch screen keyboard. Blackberry preferred to listen to what people said they wanted instead of relying on the data about what they were actually doing. And despite a lot of marketing effort, work on the keyboard, even producing devices with both a physical keyboard and a touch screen, Blackberry devices quickly fell by the wayside as market leaders to, well, pretty much nonexistent.

The Blackberry/iPhone example is a sobering illustration. But you might argue, what about that Henry Ford thing about faster horses? A common concern I hear from product managers about design research paraphrases that old Henry Ford quote: “If I had asked people what they wanted, they would have said faster horses.”

But this metaphor reflects a misunderstanding about what design research is and perhaps past experience with lower quality research. No, you shouldn’t ask people what they want—or in fact, pay too much attention to what they say they want. If you do, you will make the mistake Blackberry and many others have.

That’s not to say Henry Ford was wrong, though. The founder of America’s mass-production auto industry was right in that people will say what they think you want to hear or what they commonly hear in their daily lives. To get away from that and uncover insights that really make a difference, you need to create opportunities to observe behaviour rather than ask for opinions.Because as we saw with Blackberry, while people said one thing, their actions told us the real story.

If you want to find out the true story about what your customers need, reach out through the Contact us form, and we’ll set up a no-obligation conversation about how you can leverage design research into insight intelligence.